While a large proportion of our wages will go towards the mundane essentials, like your mortgage, energy bills and other household expenses, it’s nice to treat ourselves every now and again!

Whether it’s a spa escape with friends or a mid-week meal out, just how much do us Brits spend on treating ourselves and how do we compare to our European neighbours? Hotel linen provider, Shortridge Laundry does the math:

In 2016, eating out was recorded as the most popular leisure activity in the UK – an astonishing 85% of UK consumer spending was spent on going out to eat in the first quarter of 2016.

Only the Spanish eat out more regularly than us Brits, with a total food and beverage market worth of $133 billion. Italy follows in third followed by Germany and France. 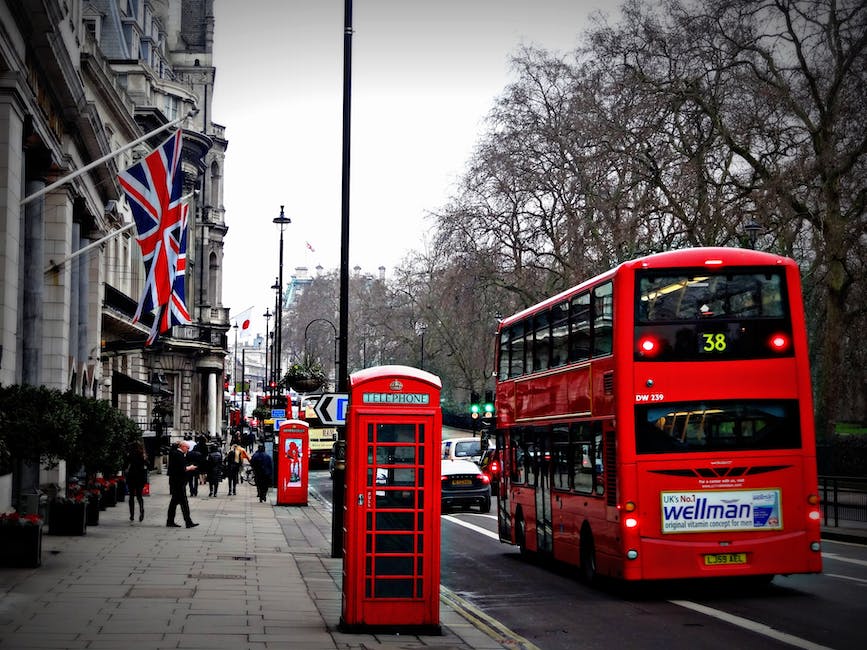 New research from Point A Hotels has shown that the typical Brit will spend £62,000 on a total of 378 different hotel stays during their lifetime. When broken down on a night-by-night basis, Brits will spend an average of £52 per night on a hotel. This suggests that budget and mid-range hotels are most popular in the UK.

This is further confirmed by additional research that suggests that 70% of hotel guests never make use of the hotel gym or spa. If they’re not using them, perhaps Brits are choosing to spend less on hotels that don’t have these facilities?

After a long week at work, pampering is always a good idea! Whether it’s heading to a spa or impulse buying the newest mascara, how much do Brits spend on beauty each year?

According to research by TotallyMoney.com, the average Brit will spend £4,454 on beautifying themselves, including haircuts, makeup, gym memberships, clothes and beauty treatments. However, this figure varies by region — in Leeds, the beauty spend climbs to £7,000 per year, while in London it stands at £6,300.

According to 2014 statistics, European consumers spend €129 on cosmetic products per year. Norway has the highest average cosmetics spend, nearing €250. While these figures seem relatively low, they do not take into account other expenses such as spa and beauty treatments. More recently, it was recorded that the cosmetics industry was the top-performing category in the UK Health and Beauty sector – sales were up £100m from 2015-2017.

Aside from eating out, enjoying hotel stays and spending money on making ourselves look beautiful, there are a few little extras that add up to big spending over the year too.

Despite popular opinion that women love to shop, recent research in the UK revealed that it was men who spent the most. On average, men spend £100 on clothes, compared to women who spend £74. The survey also showed that men are better at investing in their clothing whereas women have more garments in their wardrobe that they don’t wear. All in all, the average Brit spends £1,042 on clothes each year.

Looking across Europe, it was found that Estonia spent the highest percentage of their household consumption expenditure on clothing and footwear at 6.7%. Not far behind is Italy with 6.3% and the UK with 5.7%.

Spending time at the cinema

Although streaming entertainment at home is gaining popularity, it seems as though we are still treating ourselves to a trip to the cinema now and then.

Globally, in 2015, expenditure at the cinema added up to between $38 and $40 billion (£29m – £31m). In the UK in particular, it was found that we only spend around £19 per head annually on the cinema – apparently it is the high cost of cinema tickets that deters us.

In terms of frequency of going to the cinema, the French visit on average 3.3 times per year, Germany 1.5 and in the UK, we head to the pictures 2.6 times a year.