The most popular way of consuming cannabis nowadays is when you turn shatter to e- juice. A lot of users like it due to its high potency that gives them extreme euphoria instantaneously.

Take a look at the basic ingredients that make up a cannabis e- juice. In this case, let’s take a look into shatter concentrate:

What is Vape Juice?

Vape juice is composed of propylene glycol (PG) or vegetable glycerin (VG), water, food-grade flavoring, and may or may not have nicotine levels. Also referred to as e-liquid or e- juice, it may be added with Cannabidiol (CBD), tetrahydrocannabinol (THC), and other flavors.

e- Juice is used to create vapor in vaporizers. Let’s breakdown the ingredients:

Shatter is a very potent marijuana concentrate that contains about 80 to 90 percent cannabinoid. It is considered the purest of all the weed concentrates.

With this property, it is a very strong concentrate that is gaining popularity as an ingredient in e- juices. It is a form of dabs that is produced by extracting the plant’s psychoactive chemicals cannabinoids such as THC and CBD.

How it is made? Shatter is made by running a solvent like butane, propane, and carbon dioxide through the marijuana buds.

The cannabinoid content is removed. The solvent that is usually butane is allowed to evaporate. The remaining product is then collected.

The resin collected is cooled to form a glassy sheet. The sheet is similar to a glass that shatters when dropped, so the term “shatter.” You can buy it for $60 to $70 per gram on the streets.

The strength of shatter comes from the extra filtration procedure to get rid of the extra fats and waxes. When removed, it is packed with cannabinoids unlike the regular concentrates that only contain 5 to 18 percent cannabinoid. The added process also takes out terpenes that contribute to marijuana’s scent and flavor.

There are various ways to consume this concentrate. You can use a “rig” that costs about $100 to $200 per piece. It involves vaporization that is expected to provide an extreme hit.

You can also use vaporizers like a desktop and portable vape pen. Using vapes, you just have to place the e- juice in the chamber and attach it to the battery.

The chamber has a heating coil that turns the e-liquid into vapor when the button is pressed. This is the most convenient, discreet, and popular method of consuming it. 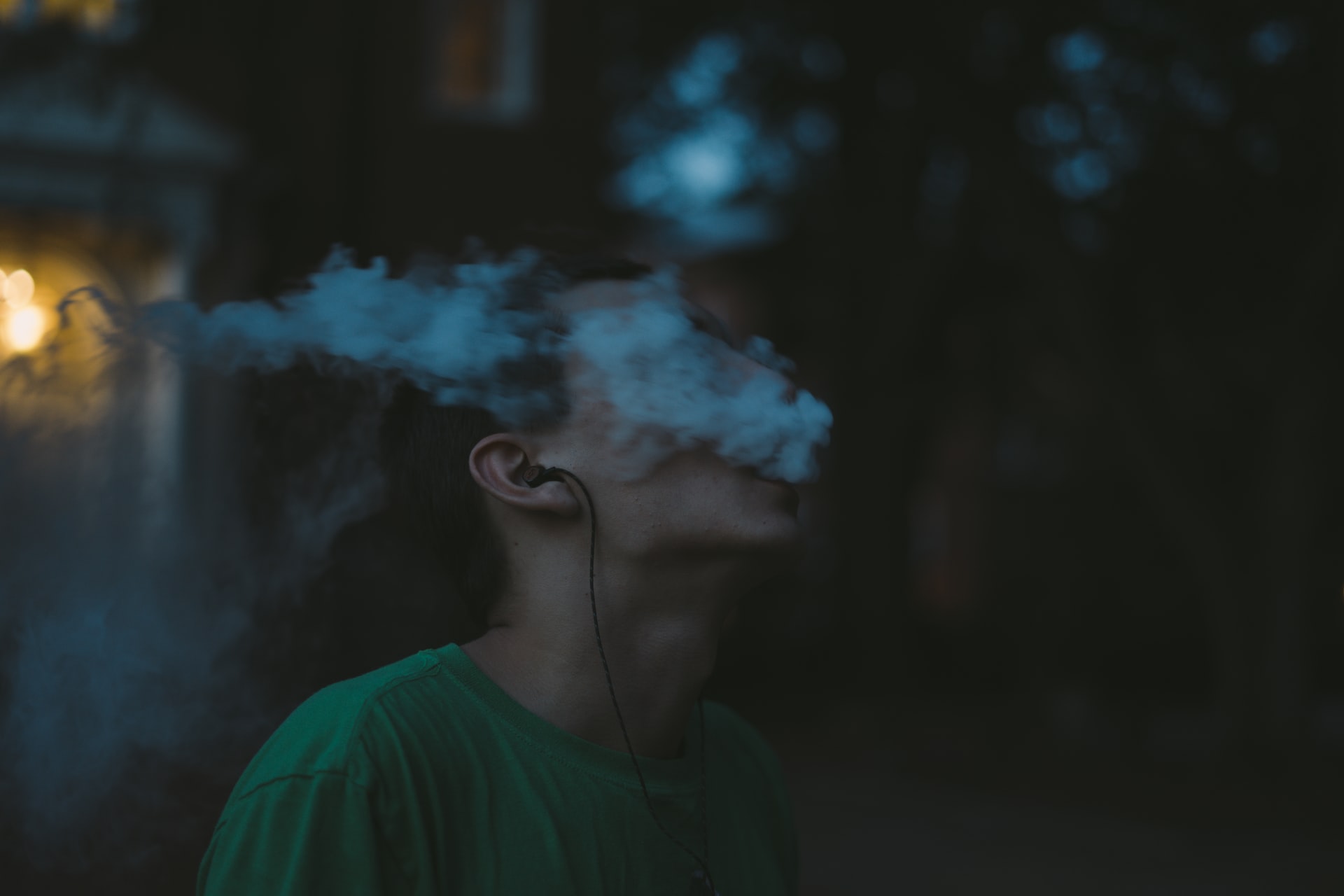 It is the liquid that is thinner than VG. This property makes it easier for the cotton on the atomizer to react to the liquid.

The thinner consistency produces less residue on the tank of the atomizer in vape pens. For this reason, users have cleaner vaping experience.

The PG has no flavor, unlike the VG which is good because it cannot interfere with the flavor of the e-juice.

PG provides a throat hit that is produced when smoking a cigarette. It is the reason why the majority of users choose PG over VG.

VG is thicker than PG. This viscosity makes it able to produce more residue that can accumulate on the vaporizer or vape pens. It can also cause the early deterioration of these atomizers.

It can produce thicker clouds of vapor. Some users prefer it for this benefit.

Unlike PG that has no flavor, VG is sweet. It is in fact used as a sweetener. It also provides a smoother hit on the throat.

Using VG doesn’t cause any allergic reactions. However, some reported the build-up of phlegm on the throat after vaping it for a long period of time and sometimes, after its use.

Most commercial vape juices contain nicotine. However, you can also buy without nicotine.

To get the right strength, you may begin with a trial and error. Start with low-strength and increase it gradually to find your tolerance.