Want To Spread Your Wings? 5 Places To Consider Moving To

If you come from a small town, you’ve probably dreamt about escaping and moving to somewhere new and exotic. And if you are from a large city, you might be getting bored of it and yearning for new pastures. Whatever your reason, many of us have daydreamed about spreading our wings and moving to a new town or city. Are you feeling the wanderlust but don’t have anywhere in mind just yet? Here are five cool places to consider moving to.

Las Vegas isn’t just casinos, bars, and shows. Sure, that’s pretty much all there is on its famous Strip. But move away from this touristy area and you’ll find a buzzing city that has plenty to offer. You will be on the doorstep of some of the United State’s best landscapes. You can go hiking in the desert, and you also won’t be too far from the Grand Canyon. Las Vegas’s residential areas are quiet and peaceful, a far cry from The Strip and downtown areas of the city. You can find out more information about residential areas on this website.

Want to live somewhere where you have hardly any money worries and can easily make your rent each month? How about Germany’s capital city, Berlin? It is said to be the San Francisco of Europe as it has a fantastic tech scene. And property and rent are super cheap. Put those fantastic tech salaries against cheap rent, and you will have a lot of money left over at the end of the month! The city has many expats living there, so there is also a fantastically diverse cultural scene. 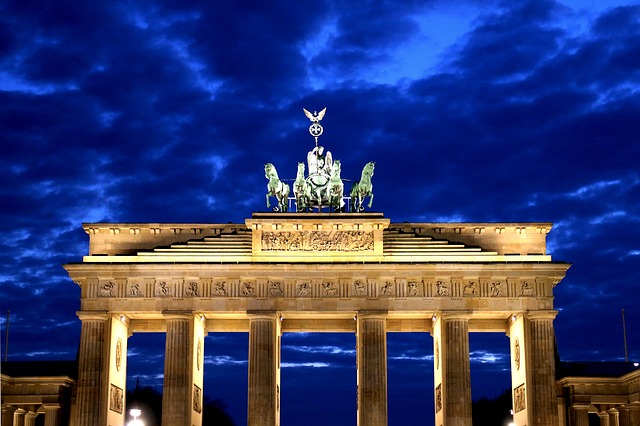 How about starting a new life Down Under? Sydney is an extremely metropolitan city that has a varied cultural scene. And its proximity to Asia also means there is some killer Thai and Chinese food just waiting for you to sample! Plus, you will be within easy reach of the outback. This unique landscape is only found in Australia, and it is perfect for hiking and off-roading through. One thing’s for sure, when you move to Sydney you will have both an outdoor country life and a busy city life!

One of the most exciting cities in Europe, London really does have it all. There is a rich restaurant scene that serves up some of the best dishes you’ll ever eat. You will never be bored, thanks to the countless theaters, galleries, and museums. It also has a thriving live-music scene. There are so many people living in Europe; it is one of Britain’s most multicultural cities. Sure, the rent might be slightly expensive, but you will be able to live in one of the most thrilling cities in the world.

Much like London, New York City has expensive rents, but the cultural benefits of living there are enormous. After a day of wandering around Time Square or Central Park, you can watch some of the world’s best theater on Broadway.