Buying a gift for that special someone in your life is not supposed to be a frustrating experience. A gift from the heart is the best way to identify how you feel about someone. Let this guide help you by providing creative suggestions outside the boring gifts like clothes and gift cards. Here are suggestions on what to get for the man in your life who has everything. 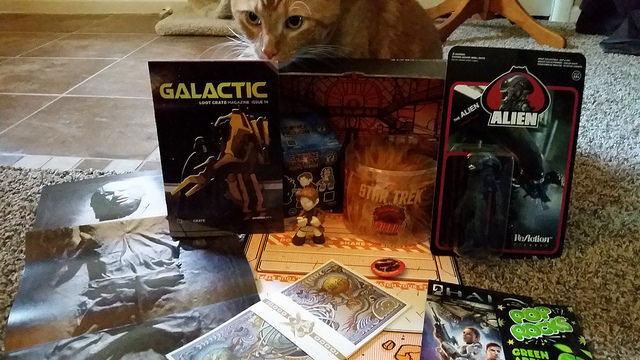 This monthly service went from completely unknown to ubiquitous in less than a year. Loot Crate will deliver a box to your loved one. Contained within are a varying number of gifts based upon a single theme for a given month. Opening the Loot Crate box is a special surprise in and of itself, and the box can be used as a playset for the contents inside.

A recent example was the Villains crate, which included a Joker and Loki t-shirt, a pair of Deadpool socks, and a DVD copy of “Necessary Evil,” a 2013 documentary about DC villains. Generally, a total of eight to 12 gifts are included in each crate.

The DVD itself sold for $19.99 upon release while the t-shirt regularly listed for $25 on eBay in the weeks after the box’s delivery. Consider the amazing value of this package relative to its monthly cost of $13.37 plus shipping. A six-month subscription will keep the man in your life swimming in gifts for the cost of roughly $100.

If you are dating an adult male, odds are good that they have played a Halo game at some point in their lives, probably to the point of obsession. To wit, 11.6 million players logged time on Halo 4 during its first six months of release. Halo is the alpha and omega of videogame franchises, claiming over 50 million copies sold through the release of Halo 4.

Halo: The Master Chief Collection compiles every Master Chief game released thus far. Better yet, Halo 2 receives the next-generation graphics update as was done with the original Halo for its 10th anniversary on the Xbox 360. Every multiplayer map is also included, meaning that a diehard Halo fanatic can relive their fondest memories while earning up to 4,500 in Gamerscore achievements, an Xbox record-setting amount. 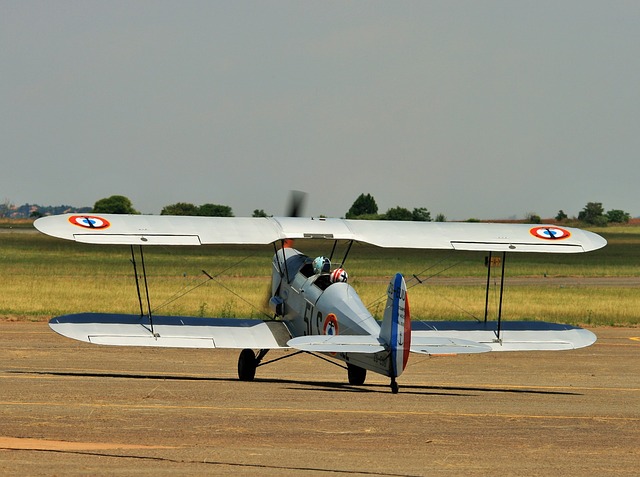 Is your man less of a gamer and more the adventurous type? Why not open up a whole new world of exploration for him by giving him flying lessons? Some of the most exciting men’s gift ideas are experiential ones that provide the unforgettable moments of a lifetime. A man will never remember a wallet gift even if they use it for 20 years. Airplane lessons, on the other hand, will be something he brags about for the rest of his life.

Better yet, learning to fly is nowhere near as expensive as you might expect. For as little as $180, you could gift your man with an hour of airtime. They will be trained on how to read the instruments, perform basic maintenance checks, and communicate inside the plane and with the tower. Once they have safely landed, they will earn a certificate demonstrating their in-flight accomplishments. Who wouldn’t love that?

For many men, golf is the Halo of the outdoors. Most dudes play it while few master it. Since the primary appeal of golf is bragging rights over one’s friends, anything that helps them win is tremendous. This sensor attaches to your golf glove and records the swinging motion. Then, it calculates what needs to be done to improve the swing. Think of it is cheating through technology. Your man will think of it as the perfect gift, especially when his buddies have to pay for drinks at the club after the round.

Men are simple creatures. Bring him a giant television that he can show off to his friends, and you will officially develop a reputation as the coolest significant other in your social circle. Plus, since you will be spending a lot of time at your man’s place, it doubles as a great gift to yourself as well.

Finding the right gift requires creativity and thoughtfulness. Any of the gifts above will qualify in both regards.