When Pets Inherit Their Master’s Fortunes

It is not uncommon that people leave their fortunes to the loved ones when they die. Some people even work their entire lives for this purpose. However, sometimes people choose to leave their fortunes and their lives’ worth of hard work not to friends, relatives or children, but to their… pets. How this is possible and which are the most well-known such cases? Read on and find out more.

If you’re thinking about leaving your fortunate to a pet or family member, you can click here to learn about probates & wills here. 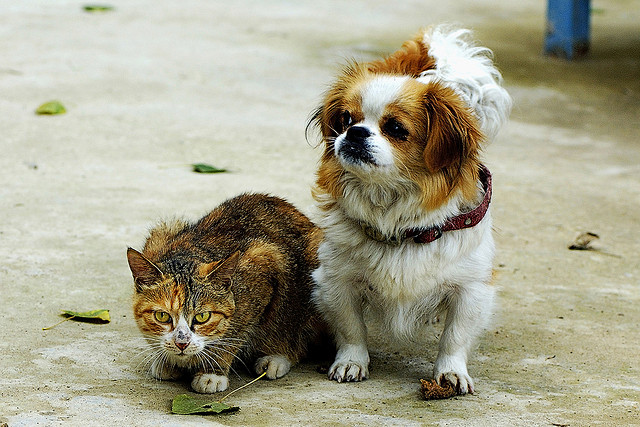 Why Do Masters Make This Choice?

There are many reasons why some people may choose to leave their entire fortunes to their pets. Some of them claim that the only living beings they trust are their pets. Some may not even have any kind of relatives to leave their fortune to. And for some, this is just a matter of who has been there for them throughout their lives.

What these people do is write wills in which they clearly state the fact that their dogs, cats or other pets are entitled to all or to parts of their fortunes. In most of the cases, they also mention who are the people that should be taking care of their pets (and who can have access to the money under certain circumstances). 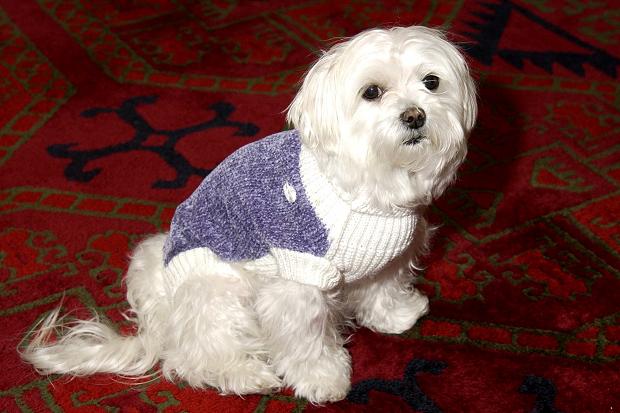 Who Are the Richest Pets in the World?

There are quite a lot of cases where people leave fortunes to their pets, but some of them are quite popular in the media. Such is the case of Trouble, a Bichon Maltese who inherited no less than $12 million from his master, Leona Helmsley (a hotel owner). By leaving the fortune to her puppy, she disinherited her two grandchildren. However, later on a judge ruled out the will and Trouble was left with only $2 million, which was enough for him to eat dog delicatessen and travel by jet plane for the rest of his life.

Another case in which a pet inherited a lot of money (and a very secure life as well) is that of Nicholas, Dusty Springfield’s cat. Not only was Nicholas left with a lot of money, but Springfield’s will also clearly instructed on how the life of her cat should be lived. Nicholas was to live in a 7 feet indoor tree house, he was to eat imported American food, he was to be played with Dusty’s records every single night and he was to be married with another cat (who belonged to Lee-Everett Alkin, a friend of Dusty Springfield and the named guardian for Nicholas). 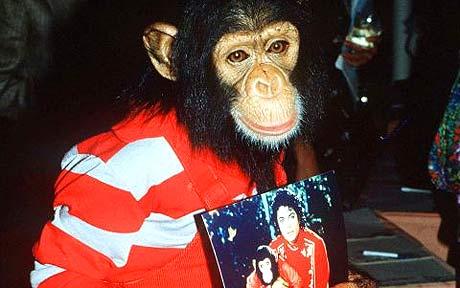 Dogs and cats are not the only types of pets that receive special treatment from their owners. Bubbles, Michael Jackson’s chimp was also left with no less than $1 million in inheritance. However, the sad part about this story is that Bubbles has not received anything yet from what he is entitled to. Even more, Bob Dunne, his trainer, believes that the chimp will never actually receive the money he should be receiving.

There are many, many other cases out there, but these are just some of the most popular ones. Stray cats receiving $800,000, Chihuahua dogs receiving millions of dollars and diamond jewellery – the list goes on and on. Some of the stories are just odd some are interesting and others downright outrageous, these stories are as real as they get and they are becoming increasingly common out there.