Why are so many international students flocking to China?

When it comes to deciding where to study abroad, countries like the US, the UK, and Australia have traditionally been the first destinations on people’s minds. And despite being an immensely attractive place for tourists and businesses, China was long somewhere that international students largely ignored.

But things have started to change recently, with China now a major player in the world of higher education. The international population of Chinese universities increased tenfold between 1995 and 2018, and the nation now boasts the third largest international student population in the world. But why exactly are so many students from around the world now flocking there? 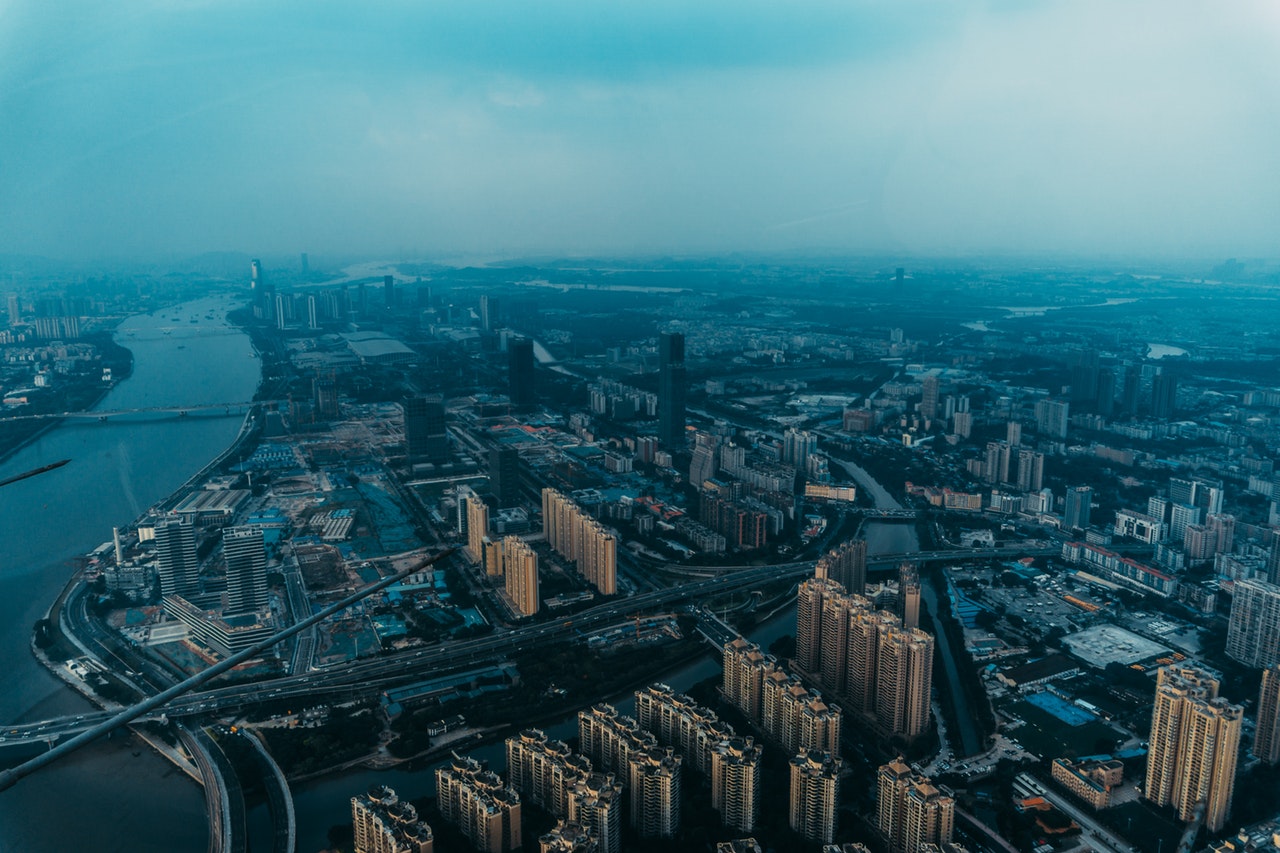 One major reason is the easier access students now have to China’s universities. This is largely down to the rising number of scholarships handed out to international students each year. Statistics show that the Chinese government provides around $300 million worth of scholarships to international students each year, covering education, administration, and student expenditure. This, along with the country’s relatively cheap tuition fees, makes it particularly affordable to study there.

International students also have fewer hoops to jump through if they want to study in China. Many universities have abandoned entry requirements like language tests and written exams, and acquiring a study visa is now easier than ever. A major reason behind this is the visa facilitation agreement signed by the Chinese government with high populous nations like the US. That said, according to Gulf Visa, some of the procedures required for obtaining a Chinese visa—such as having personal documents authenticated for legal use in the country—may be drawn-out and potentially expensive if done incorrectly.

Whether a student intends to secure a graduate job or continue their studies, the reputation of their alma mater is crucial to their future prospects. Considering that Chinese universities have become increasingly well respected in recent years, it’s unsurprising that more students are opting to study there. Back in 2011, there were just six Chinese universities in the Times Higher Education’s World University Rankings, yet by 2019 this had risen to 72.

This change in fortunes is largely down to increased spending on higher education by the Chinese government, in a concentrated effort to raise its standards. The process began in 1998 when China increased the education allocation in the national budget by 1% a year for the following five years. Spending has been consistently high ever since, thanks in no small part to the $14.7 billion loan from the World Bank as part of the country’s education development program. All in all, the number of Chinese universities increased from 1,022 in 2001 to 2,914 by 2017. This, in turn, gives international students more options than ever before when it comes to deciding where to study in China. 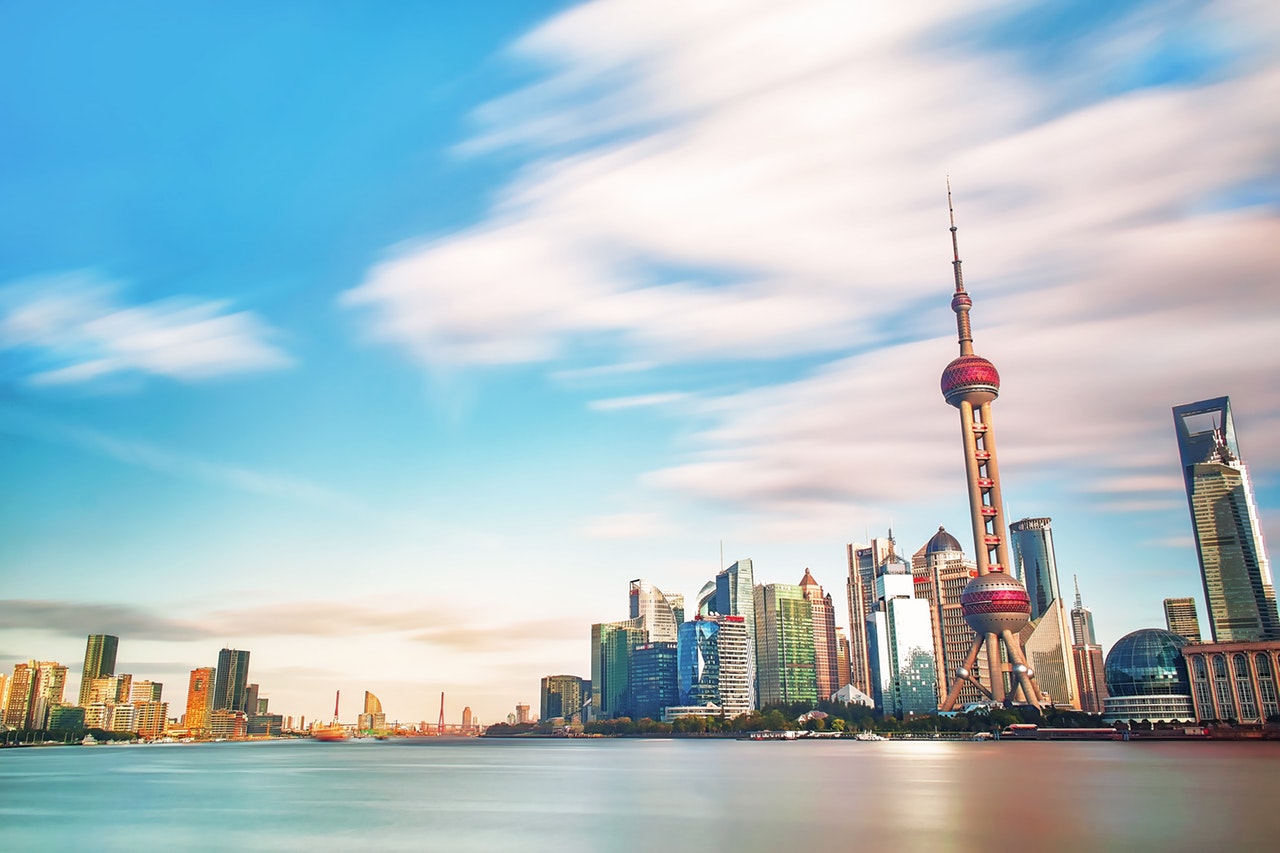 Students can boost their career prospects

It has long been the case that employers are impressed by students who have studied abroad. This is as much for the improvement of soft skills as the course itself, with students gaining greater cultural awareness and learning to adapt to different circumstances. China’s unique culture and way of living mean international students gain these advantages in spades.

Another huge benefit of studying in China is picking up Mandarin, the second most important business language behind English. More companies than ever use Mandarin for trading, due to the enormous economic growth enjoyed by China in the last few decades. Gaining experience in the language will certainly stand students in good stead—for example, three-quarters of UK businesses believe Mandarin gives individuals a career advantage. Those proficient in the language will be a huge asset to English-speaking companies looking to expand into international markets where Mandarin is increasingly used.