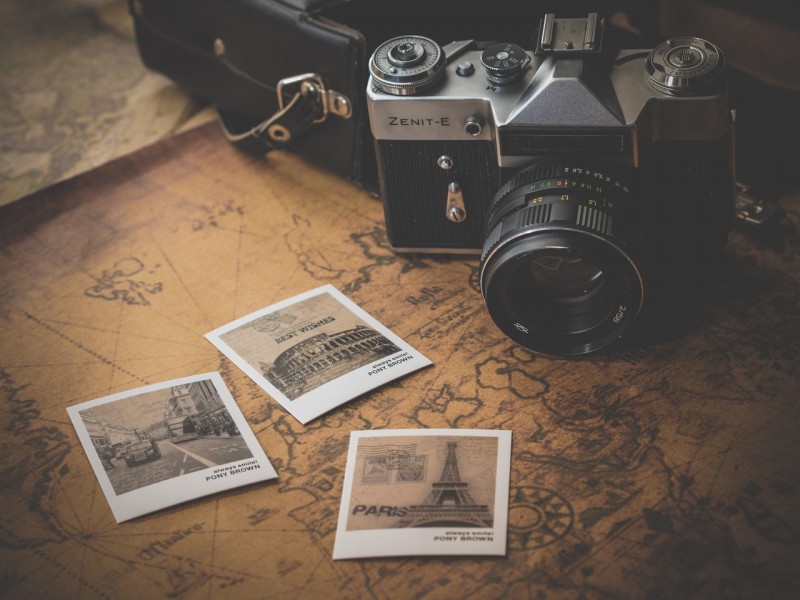 More than 1000 Brits were recently surveyed by Into The Blue about their bucket lists, and the things they want to do before they die.

Many people said a quick trip wasn’t enough for them, and they wanted to live abroad (again, the United States and Australia were the most popular destinations). 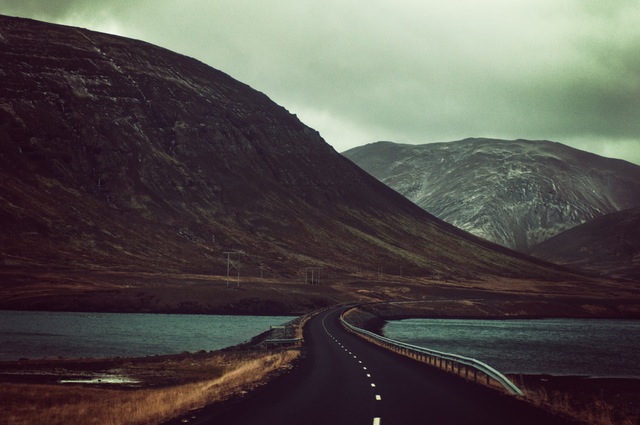 For 14% of people, enjoying new experiences and trying new things was at the top of their bucket lists, while swimming with dolphins, skydiving, and taking hot air balloon rides were some of the most popular experiences for these people.

4% of those surveyed said that being in love or having a family was at the top of their bucket lists. And surprisingly, only 4% felt that having money deserved the top spot on their bucket list. For those who had winning the lottery on the top of their list, they’ll have to rely on luck for that one. 2% felt that owning their own home was the most important thing to them, and this also included owning a holiday home, and 2% simply wanted to meet their idol. 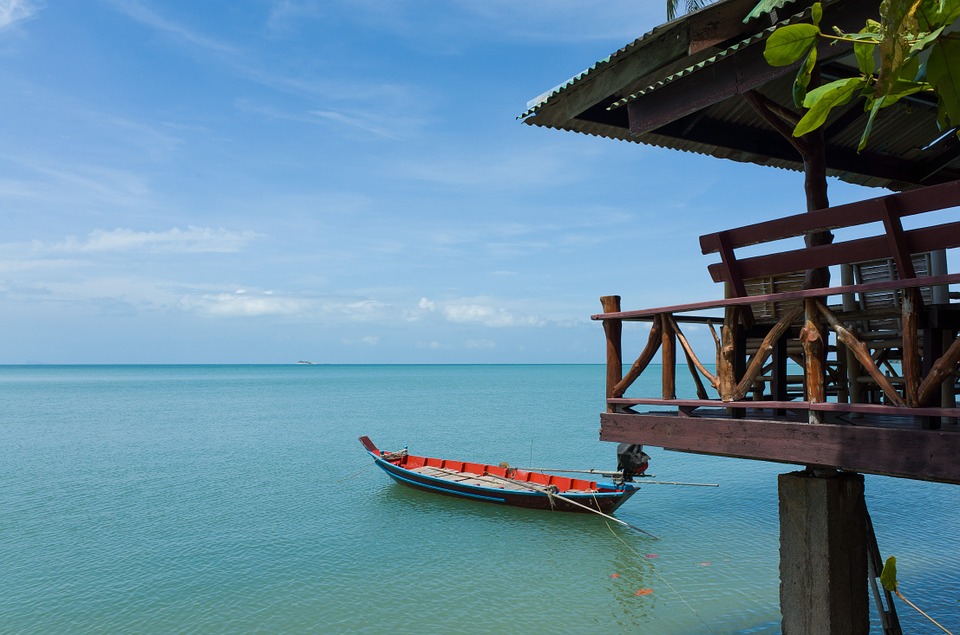 Taking a year off of work or school to experience things like seeing the Pyramids and the Great Wall of China can sound crazy, but you may be surprised at how lenient your boss may be, and how often they may be willing to let experienced and hardworking staff work remotely from anywhere or take a year to see the world and save a position in the company for them.

Into The Blue’s Jim Maitland said the research has shown that people have a huge variety of things on their bucket lists, and while some people see experiences and travel as the most important, while many others were less materialistic and considered relationships with loved ones, health and happiness as the most important.

While a huge percentage of people considered travel to be the most important thing to them, others were focused and practical and simply wanted to be healthy and beat their illnesses or be happy throughout their lives.

Many people see travel as something they’ll do “one day”, but it’s easier than you think. If you’re someone who has travel at the top of your bucket list, consider if you can make a gap year of travel happen.