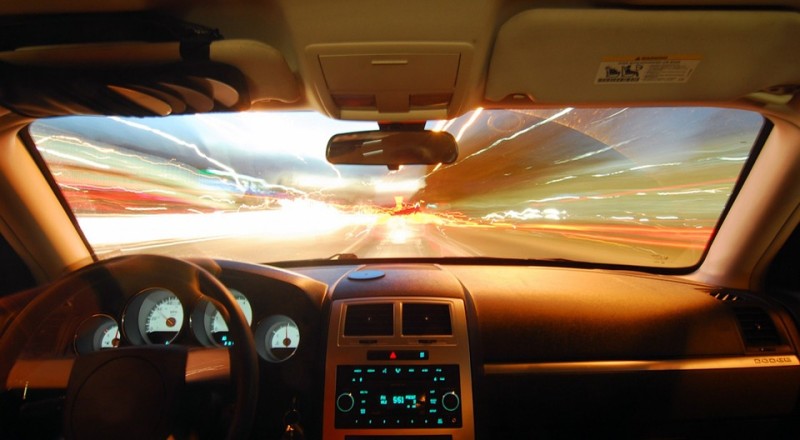 Maybe it seems obvious to say “you should drive safely”, but so many of us can let this vital piece of advice slip through our usually-logical minds when we have a moment of overconfidence, lapse of concentration or simply a bad evening. It’s all very well to say we’re only human, and humans make mistakes every day of their lives. Yet, there are some mistakes we just shouldn’t ever make; or, at least, we should strive to avoid however we can. If there’s ever a time to be one-hundred percent switched on and of the “perfectionist” mentality it’s when we’re behind the wheel of a car. 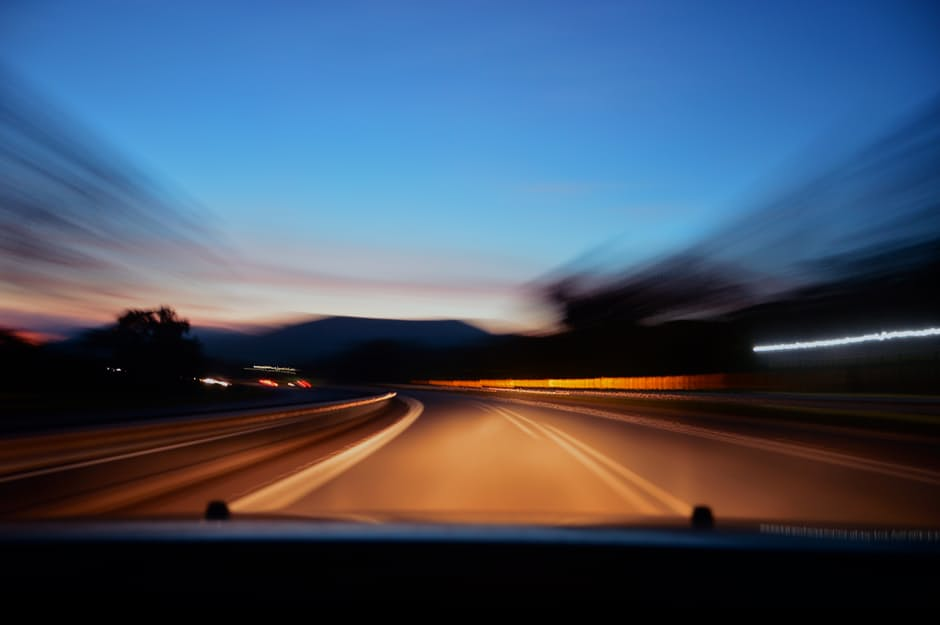 If you’re new to owning a car, you’re probably more qualified to be behind the wheel of a car than many of the other drivers on the road, given that you probably passed your test quite recently and everything is rather fresh in your mind. However, at the same time, you don’t have as much experience of the road, and experience really does count for something; when you’re truly experienced, you’ve reached the point of driving becoming second nature, rather than a practiced art.

Of course, everybody has to start somewhere, and you will, one day, find that you change gears, merge lanes and navigate tricky roads naturally. You’ll hardly have to reflect on the matter. Initially, however, you’ll need to be focused and avoid any semblance of overconfidence, else you’ll be putting yourself and others on the road at risk. There’s a reason that twenty percent of drivers have accidents within half a year of passing their driving test. Stay safe on the roads, and take things easy at first. You’ll learn and improve with time. Of course, there’s also a message here for “old timers” on the road: be cautious of your fellow drivers, especially if they’re learners or appear to be new and nervous. 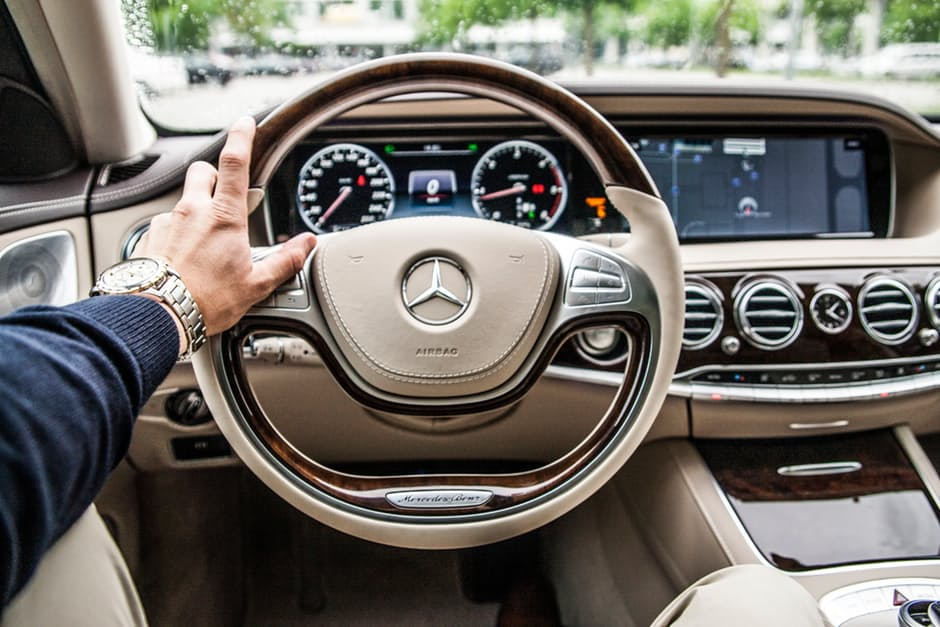 No, you’re not “more alert” when you drink and drive.

To many of us, this is an obvious piece of advice, but if you have a problem with drinking or you’ve ever been in the situation of driving under the influence of alcohol, it’s easy to form a warped and distorted perception of drink driving. If someone was to swerve in front of you, however, that could be it for you and them. Even if it wasn’t, a DUI leads to a whole host of legal problems, such as losing your license or, worse, jail time. Of course, in the moment, you’ll feel as if you’re entirely in control. In fact, many drunk drivers feel as if they’re in greater control of their vehicle, as they’re “more alert”.

The truth, however, is that you only feel more alert when you drink drive because you realise your reflexes and other mental functions are working less efficiently. You’re slower and less perceptive, which means you drive slowly to compensate. If you’re pulled over, you’ll be discovered immediately, and face the unforgiving nature of the law. You might want to head over to somewhere such as nolandefenseattorneys.com for help with putting together a defense case. Even if nobody’s hurt in such an incident, you’ve committed a serious crime by drink driving. If you’ve ever done it before, I’d suggest you don’t ever do it again. Next time, you might not be so lucky. 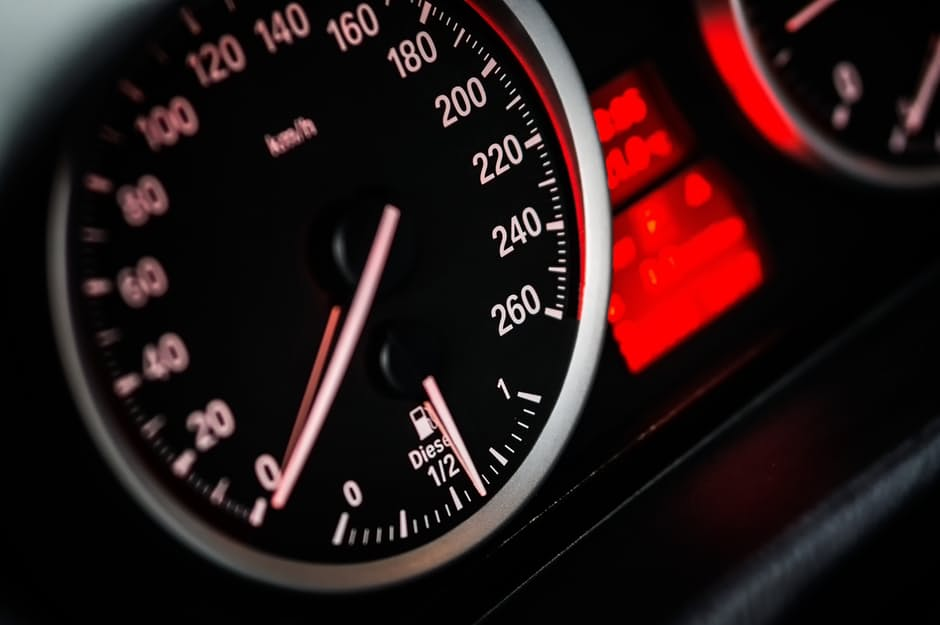 Whether you’re drunk or sober, you’re in control of a heavy piece of machinery when you drive, and that’s not something you should take lightly. If you drive unsafely, you’re no longer really in control, are you? If somebody was to step out in front of your car, you have to ask yourself whether you could stop in time. People are putting their lives in your hands, both on the road and the pavement. If you know you couldn’t stop in time, should an unexpected situation arise, that’s when you know you’re not driving safely.