The death of the headphone jack in smartphones

With the emergence of the Samsung Galaxy Note 10, we’re finally seeing the final and dying days of the headphone jack. As Samsung has been the company which has boasted about still sporting a headphone jack on its smartphone lineup, with the newest version of the Samsung Galaxy Note 10 this has finally ceased to be the case and the tech giant has finally pulled the plug on the 3.5mm plug which we have known and cherished for so long. Naturally, fans all over the world went up in flames about this removal and demanded that Samsung reintroduced the headphone jack in their next model but this seems very unlikely to be the case going forward.

What this means for the smartphone industry spans in a few ways. The main reason these companies have stated that they’re removing the headphone jack is because they don’t have the space in their phones to support a larger battery, but this reasoning is probably just PR gibberish. There are many reasons why companies are deciding the throw away the headphone jack and we’re going to explore a few of them here. 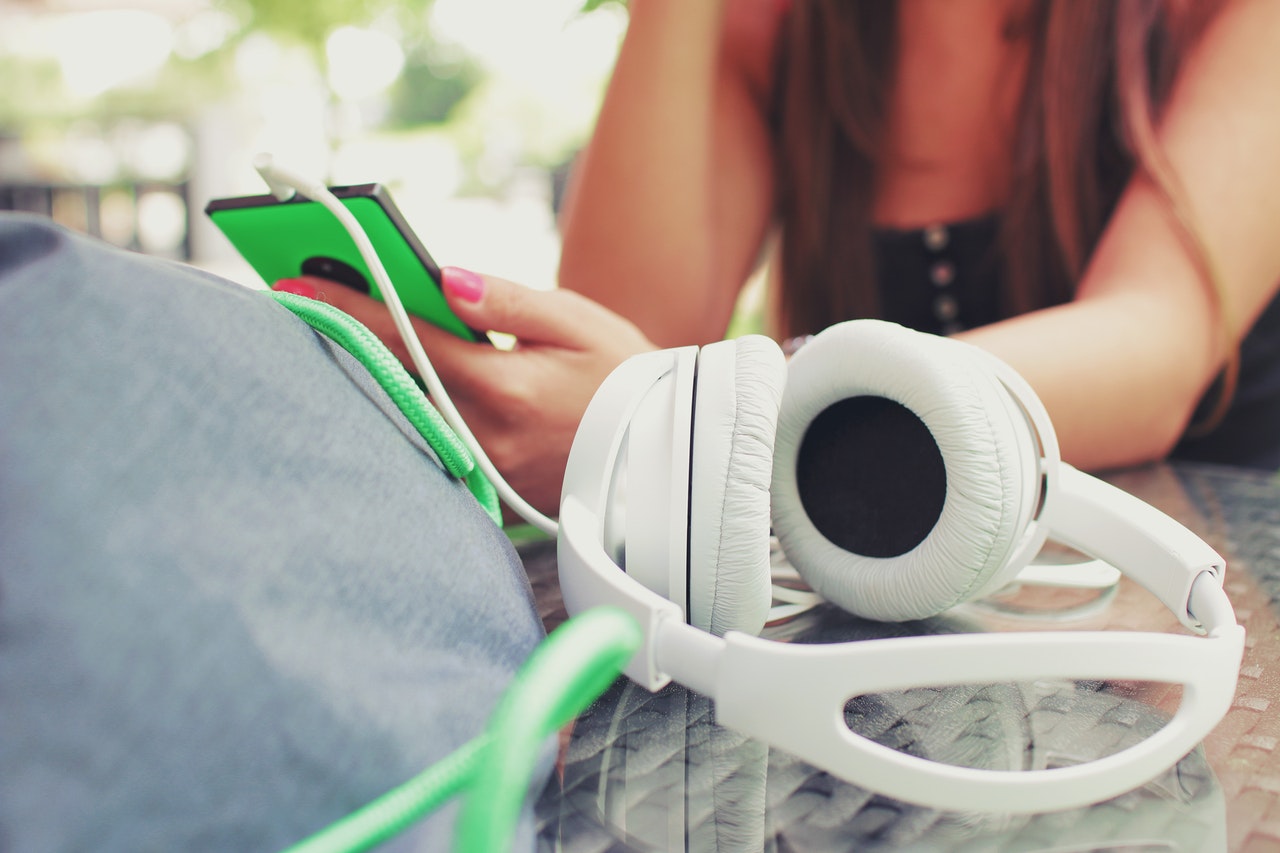 While we’ve already mentioned this, it’s not a bad thing to recognize how the companies themselves rationalize this decision. Most of the premium smartphones these days sport a huge OLED display and some of them even have 90Hz high refresh rates which means that they need a larger battery to support the workflow. This is the main reason given by companies as to why they’re killing the jack.

There are no water-proof smartphones, however the less openings a smartphone has, the more water-resistant it is. It would seem that the rubber bands put into place on the inside of the headphone jack have just not been enough to stop water penetration in some cases, so manufacturers decided to do away with the opening entirely to stop the penetration of liquids into their phones.

Some would say that audiophiles are wrong when they say the 3.5mm jack is superior when compared to a USB-C port or a lightning port. The truth is, this is very much up to debate, but there’s probably a good chunk of evidence out there which would suggest that a designated audio port would have a better quality sound when compared to sound you get from other ports or adapters.

Now we come to the biggest reason why these retailers are deciding to do away with the jack. They most likely want to sell their wireless earphones and they can’t do it when you have an option to just plug your old earphones in. Nothing personal, just business. Try not to get too mad about this corporate decision and enjoy some sex games instead.