New Article Asks us “When was the Golden Age of Travel?”

Today I was reading a great article about the Golden Age of Travel, and it got me thinking. I wonder what people in 50 years will have to say about the way that we’re traveling now.

Sure, we’re regularly annoyed and frustrated when we go on holiday today, but how does it compare to the so-called “Golden Age of Travel” which was during the 1950’s to 60’s?

Travel today involves little luxury, and a whole lot of boredom. Along with that boredom you’re unlikely to have much time to yourself or personal space, and comfort is practically non-existent. 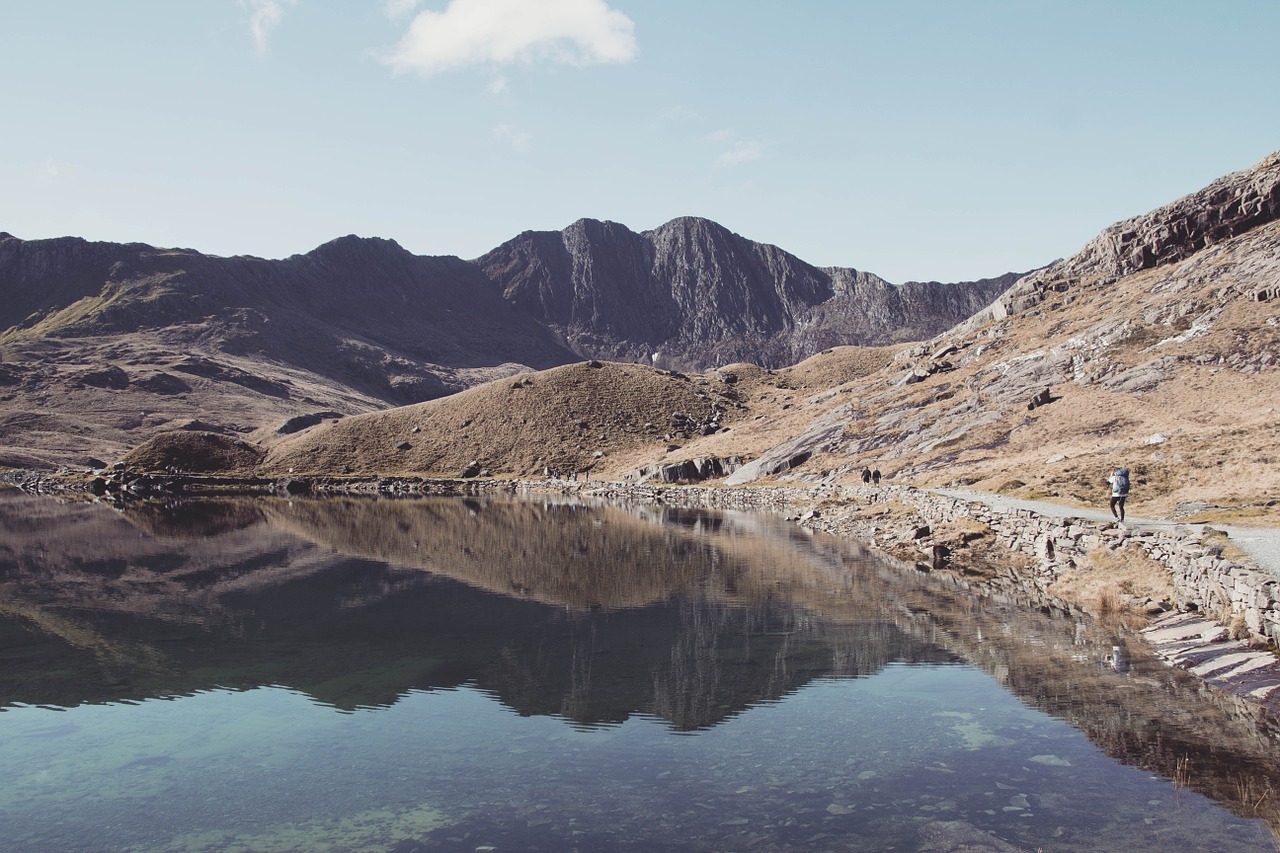 In the 1950’s and 60’s, travel was luxurious. Those who could afford to travel (and this was a small percentage of the population) would get dressed in their best outfits, stroll onto the plane a few minutes before departure (security hadn’t been invented yet), and relax into their comfortable seats, with all of the legroom they could need.

Sounds great right? Sure, until you think about how bad the turbulence would have been. Planes just couldn’t handle the turbulence was extreme, with passengers regularly getting injured in the air. Flights would often get grounded or have to make emergency landings, and mid-air collisions were disturbingly common.

While cabins today certainly can’t be called luxurious, we also don’t need to worry about fancy glass dividers shattering and cutting us in the event of particularly bad turbulence.

And sure, flying was more comfortable, but it was still a boring experience which took far longer than it does today. We often complain about long-haul flights, however this was the norm back in the 50’s and 60’s, and since there was nothing to do most passengers would simply smoke like trains and spend the whole flight drinking. The cabin would fill with cigarette smoke, and the poor flight attendants would have to placate drunk passengers and keep everyone from getting too annoyed at each other-something which is hard enough today.

Along with being boring, travel was also incredibly expensive. I personally can’t get behind anything which is restricted to a tiny minority of the population, and I believe everyone deserves to have the opportunity to travel. These days most people on a middle- class income can at least save for a trip, however those who weren’t incredibly privileged in the 1950’s and 60’s simply knew that they would never get a chance to explore the world.

With travel now costing four to five times less today, we’re lucky enough to enjoy simply booking a trip and going on a holiday. I personally would rather have travel accessible to most people and put up with the extra security, long lines, over-worked flight attendants, uncomfortable seats, and little leg room if it means that we get the opportunity to have a holiday more times per year.

I just wonder what travel will be like in the next fifty years, and if our grandchildren will consider this the Golden Age of Holidays.