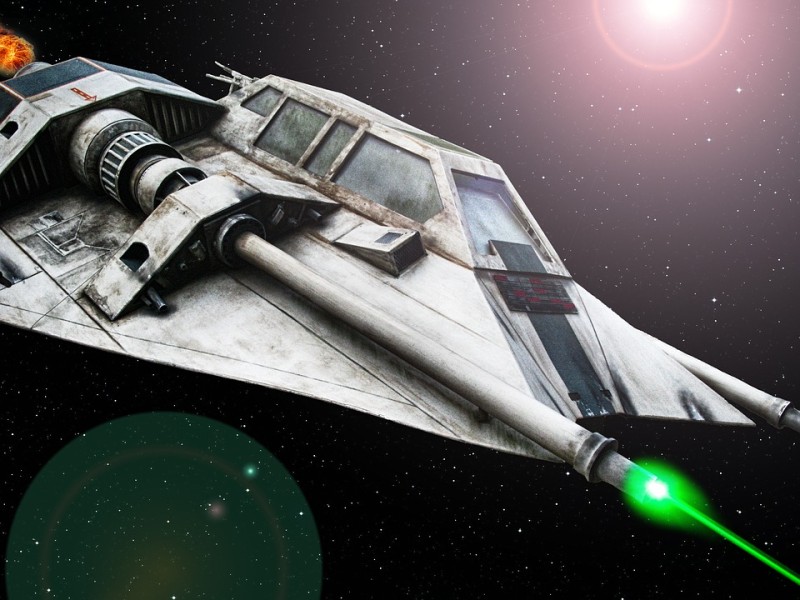 Movie fans across the nation are excited at the prospect of Rogue One: A Star Wars Story finally being released, with the first Star Wars Anthology film following Jyn Erso, Cassian Andor and company as they attempt to steal the Death Star design schematics.

As well as being iconic for its many memorable characters and breath-taking array of planets, the Star Wars universe is also filled with amazing vehicles. However, how would these hold up when pitted against similar vehicles that we have available here on Earth?

British car dealership Motorparks has attempted to find out in their latest infographic, which involves the following battles: