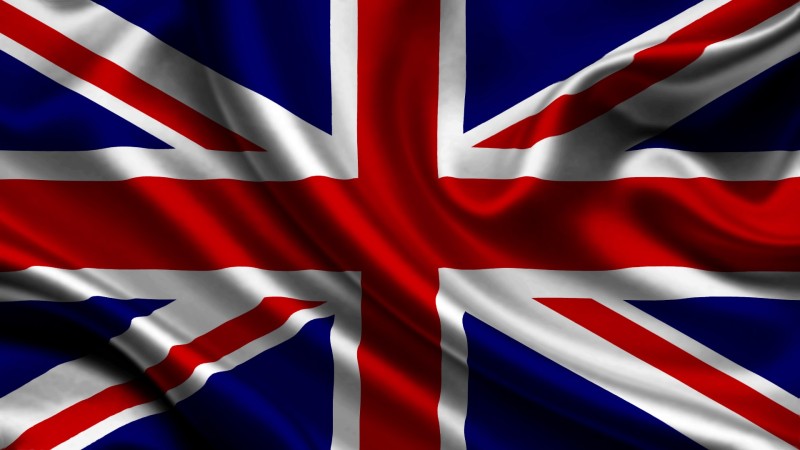 All adventure craves inspiration. If you’re already taking afternoon tea and taking “the lift” upstairs, but it’s not quite time to buy that plane ticket yet, get your Brit fix here.  Be careful – you may find yourself a little more polite afterwards. 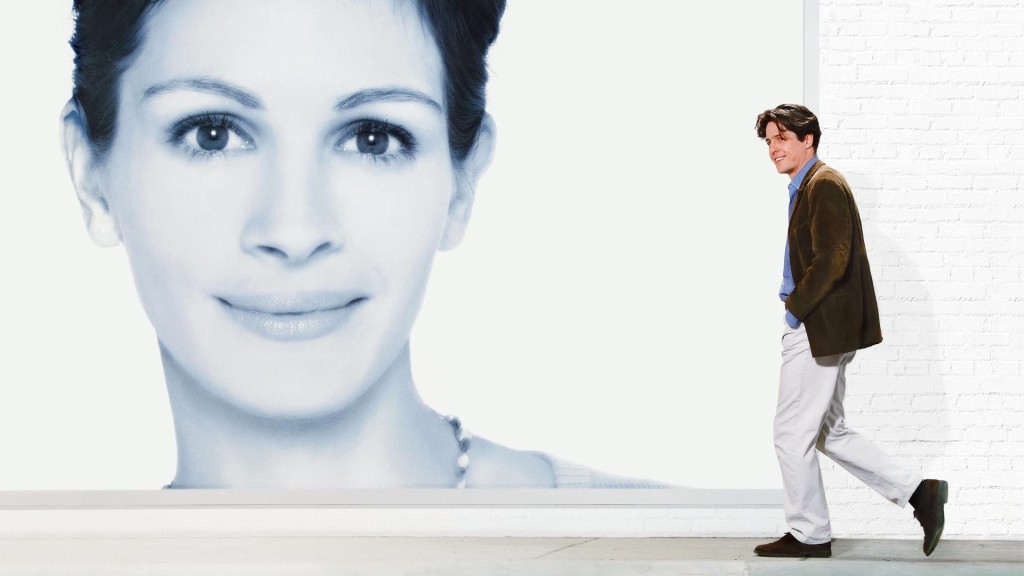 For those whose knees go weak at good British accent, any of Richard Curtis’s films will have you daydreaming of being swept off your feet.  Maybe make a little marathon of Notting Hill, Love Actually, and Four Weddings and a Funeral, and let Hugh Grant set your heart a-flutter.  If you’re feeling like taking your English chick-flick’s to an even higher level of girly fun, Curtis also wrote the screenplays for the Bridget Jones movies (which also feature Hugh Grant – not that we’re complaining – nothing says British charm quite like that smile.)  Not by Curtis but with the same feel, the less-well-known Imagine Me & You is a delightful film that will make your heart yearn for London.

For a slightly less moscato-flavored viewing experience, popular British television will have you addicted and slightly accented in no time if you’re not careful.  If you haven’t started watching Doctor Who yet, it’s time to start.  Witty, sharply hilarious, delightfully madcap, and often surprisingly deep and poignant, journeying with the Doctor is a refreshing and wonderful adventure with a characteristically British spirit.  For a heart-thumping tour of London and beyond, the latest incarnation of Sherlock Holmes will have you on the edge of your seat.  Right now the world is mad about it and its lead, the beautiful Benedict Cumberbatch, alike, and with good reason.   Jump on the bandwagon, Anglophiles.  You won’t regret it.

For a little musical journey across the pond, give indie favorite Belle & Sebastian a go.  All catchy tunes and charmingly literary lyrics, B&S will have you dreaming of wandering the streets of Glasgow and London browsing used bookstores and record shops and discussing poetry over cappuccino in hipply quirky cafes. For a true British Invasion, we of course can’t forget the Beatles.  Pair them with the heavily British Invasion-influenced Kooks, and dance out your fish-and-chips cravings.

Last but not least, we must not forget the great Harry Potter.  With books, movies, the hilarious fan-written musical, the young wizards of the Harry Potter world cast the spell of the UK on a whole generation.  Revisit them (or visit them for the first time if by some insanity you haven’t already) and let them enchant you all over again.

Alright then, Anglophiles. We’ve got you started.  Settle in with a cuppa and see where this train takes you… you’ll be flying to jolly old England in no time.