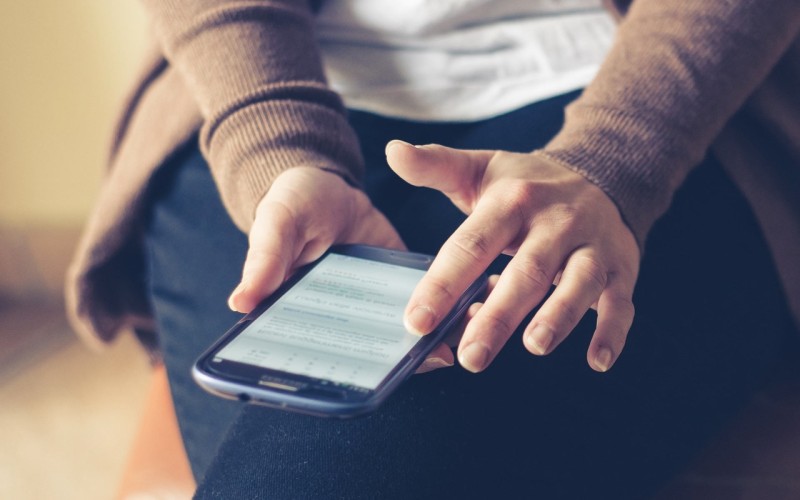 There can be upsides to losing. Gambling, when carried out altruistically, is far from throwing money down the drain—even if you don’t win. Instead, your lost money can be spent on good causes around the world while you buy your ticket for the next round.

Sometimes it can be difficult to figure out where exactly your money is going once you’ve placed your bets. So if gambling ethically is important to you, this article will help you find the best way to do it.

National lotteries are best, but not necessarily in the UK

Founded in 1994, the UK National Lottery always had altruistic intentions. 50% of money spent on lottery tickets goes to prizewinners while 28% goes to “good causes”. (The remaining 22% is split between the UK government, retailers, and the game’s operator Camelot.) These good causes are chosen by the government through the Big Lottery Fund.

Between March 2016 and March 2017 the National Lottery raised £1.6 billion for these good causes, funding projects all over the country. These projects cover the arts, the environment, sports, heritage and education, with a particular focus on helping the disadvantaged. Projects range from the unorthodox (Clowndoctors in Scotland) to the more conventional (the Royal Shakespeare Company nationwide).

While it is comforting to know that ticket money is spent on causes such as these, there’s no reason to restrict yourself to the UK National Lottery when looking for altruistic gambling options. Anyway, you can buy UK National Lottery ticket to experience it and then make an impression.

Founded in 1986, the National Lottery Ireland was founded specifically to raise money for good causes including sports, health, welfare, the arts and the environment. UK residents can do their Irish lotto betting online to donate to these causes, and be in with a chance of winning themselves.

Donating your own winnings to charities of your choice is a great way to gamble altruistically, regardless of how you play. With jackpots in the high millions, you should have no problem sparing some change for those in need.

In fact, donating at least a proportion of lottery winnings to charity has become a tradition. In 2013, Canadian lotto winner Tom Crist gave away all of his $40 million winnings in memory of his wife. You don’t have to win a seven-figure lump sum to donate to charity. 83-year-old Lancashire resident Charles Leighton won £7,000 in a local lottery and donated almost all of it to charitable causes, after buying himself a new overcoat.

If you’d rather keep your winnings to yourself, there is another way to keep your gambling on the ethical side. In 2012, a Canadian marijuana-legalisation activist won a $23 million jackpot. At the time, he didn’t have plans on how to spend most of it, but there is one thing he wanted to do: keep his job as a construction worker and donate his wages to a food bank. If you have a job you love there is no need to quit when you win your millions. Working for the joy of it and donating the money you earn is a more than viable option.

Some charities run lotteries as a way to raise funds for their work. They won’t make you a millionaire overnight, but you can enter with the knowledge that your ticket purchase is definitely making a difference.

The charity Scope, for example, runs a weekly Friday Lottery with a first prize of £500, with all proceeds going directly to the charity’s work. Cats Protection runs a similar weekly lottery with a £1,000 first prize. Both of these lotteries offer seasonal jackpots of £10,000.

If you’d rather not restrict your fundraising to one charity, organisations like Your Charity Lottery and Unity Lottery raise funds for multiple causes and charities—a lot like national lotteries only on a smaller, more charity-focused scale.

However you choose to place your bets, there are opportunities to be altruistic as you do it.