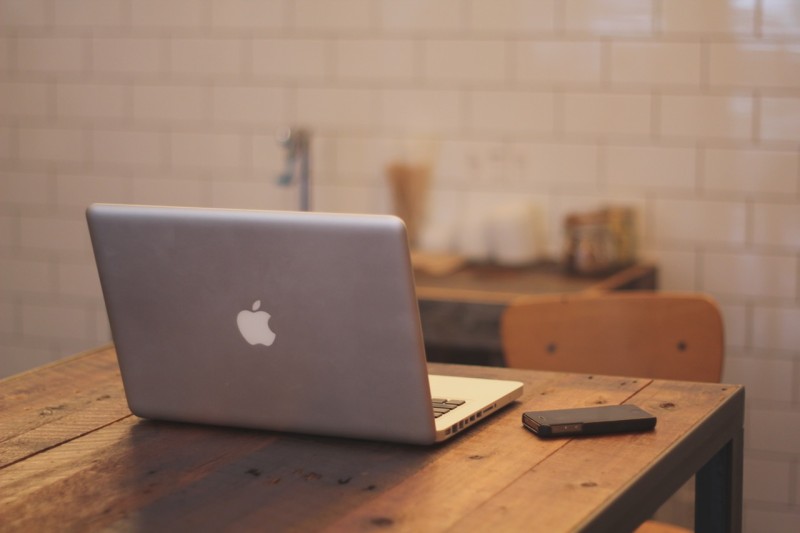 Our lives can be enriched by studying history. “Those who cannot remember the past,” said George Santayana, the Harvard intellectual remembered for his epigrammatic philosophical essays, “are condemned to repeat it.”

Many of the founding fathers of the United States, like Washington, Jefferson, and Franklin shared the earlier views of ancient Greek historians, like Herodotus, Thucydides, and Polybius, and the later views of classical Roman chroniclers, like Rufus, Livy and Tacitus, that the study of earlier eras offered numerous invaluable lessons about the quirks of human nature and the fate of cultures.

If you, like many other intellectual people, are curious about how things came to be the way they are now, then you, too, might be interested in acquiring an education about what happened in the recent and distant past. Apropos to this, here are four ways to deepen your knowledge of history:

When you read any book on history, you often rely on the interpretation of the writer. The more accurate of these historical accounts are based on primary documents rather than what other historians conjectured. While many of these documents are sequestered away in museums and research institutions, various historical autographs are for sale to the general public. For instance, you can buy George Washington’s original documents from 1776 that capture his eloquent efforts to stir his fellow Americans to support the “Great American Cause,” which was the war against Great Britain.

If you’re interested in studying history, but don’t want to earn a degree in it, you can take adult enrichment programs. Check with a university in your area, if they offer lectures, evening classes, short courses, weekend intensives, or seminars in history. You can study a wide range of historical topics without the necessity of fulfilling admission requirements, earning grades, or studying for exams.

If you’re primarily focused on learning about history through self-education, ideally, before you embark on designing your own education plan, some formal instruction will help you learn how to think like a historian. You’ll learn to write research papers to validate your opinions about specific historical events and more. These basics will teach you how to find and cite reliable, authoritative sources. This will help you select which books you want to study and which resources are best for you. Besides books, you can study history on your own through electronic media, television shows, and more.

Although many tourists around the world visit historical sites regularly, most only have a vague appreciation for what they’re witnessing. However, some visitors like anthropologists and historians, notice much more. Steeped in a deep academic understanding of the historical and cultural significance of a site, they feel the visceral thrill of encountering reality.

Here are some historical sites to add to your bucket list:

Why the Lessons of History Endure

The reason the lessons of history still provide edification, despite the fact that we’re living in a different time, is because human nature remains much the same. The psychological motivations that affect the president of the United States asking Congress for a bigger military budget to enhance national security may be similar to those that affected Julius Cesar as he made an appeal to the Senate for more men and arms to secure the frontiers of Rome. Love and hate, the lust for power and the quest for immortality have been constants in the emerging story of Egypt, in the long history of China, and in our own age of automobiles, jet fighters, automated factories and skyscrapers.