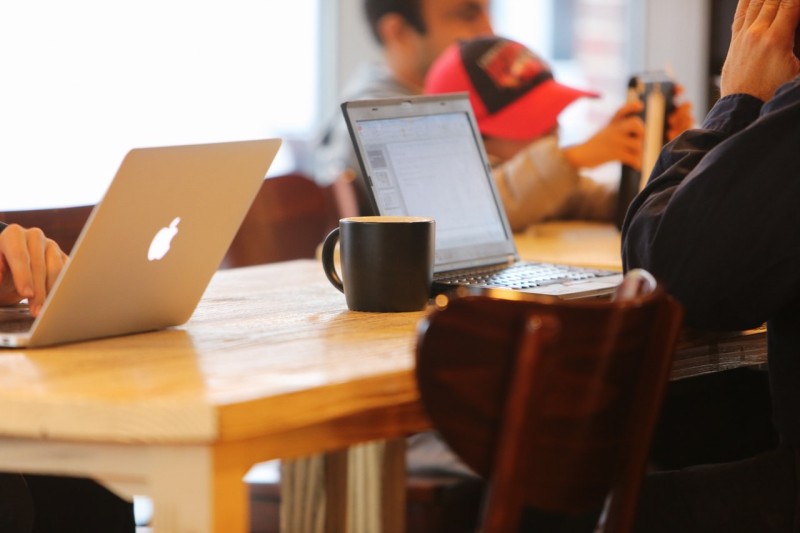 When it comes to working, millennials have different priorities. Obviously, money is a consideration in a climate dominated by rising prices and low wages but it’s not always number one. Job satisfaction is often more important to us because let’s face it, it’s difficult to get a good wage from anywhere when you’ve just graduated. A desire to do something meaningful with our time outweighs the desire to earn as much money as possible so, how is this effecting the job market? Millennials are starting to move into job areas that you wouldn’t necessarily think of if you subscribe to the idea that we’re all layabouts that avoid work as much as possible. These are some of the most common jobs that prove millennials have a stronger work ethic than the older generation like to admit. 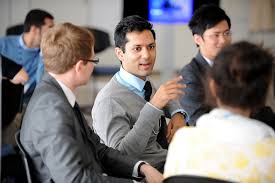 When you think of a nurse, lazy is the last thing you’d think of. Somebody that works long hours, giving up their time to help the most vulnerable people in our society is the polar opposite of lazy, especially considering they do it for relatively low pay. So surely us work shy millennials would run a mile from a nursing career? Not quite. The number of millennials choosing to do an     online masters in nursing education and going into a career in nursing is on the rise. Nursing was traditionally a role held by older people and so retirement rates are having an effect on the industry. Millennials are now stepping in to fill that gap and in twenty years, it is likely that our generation will be holding up the nursing industry.

Another career that is similar to nursing is being a home health aide. The increasing number of millennials opting for this job busts another myth about our generation. Older generations often complain of a witch hunt. They say that we blame all of our problems on them because we don’t want to take any initiative for ourselves. But surely if we felt such resentment towards every single person that’s older than us, would we devote our time to looking after them? More millennials are choosing to become home health aides who are responsible for looking after elderly people and tending to any needs that they might have.

A bunch of entitled, lazy millennials wouldn’t be found anywhere near a building site, getting up early, carrying things around and doing hours of physical work, would they? Of course not. So, why is the number of millennials deciding to work as construction laborers on the rise then? Around twenty percent of all of the laborers in the US are aged between 16 and 24. It’s common to hear people say that millennials aren’t making the best of a bad situation and getting out there to find work but that just isn’t true. Even if they are trying to qualify for another career, lots of millennials are working as construction laborers to pay their way.

A lot of bad stuff gets said about millennials, but their choice of careers disputes all of that.