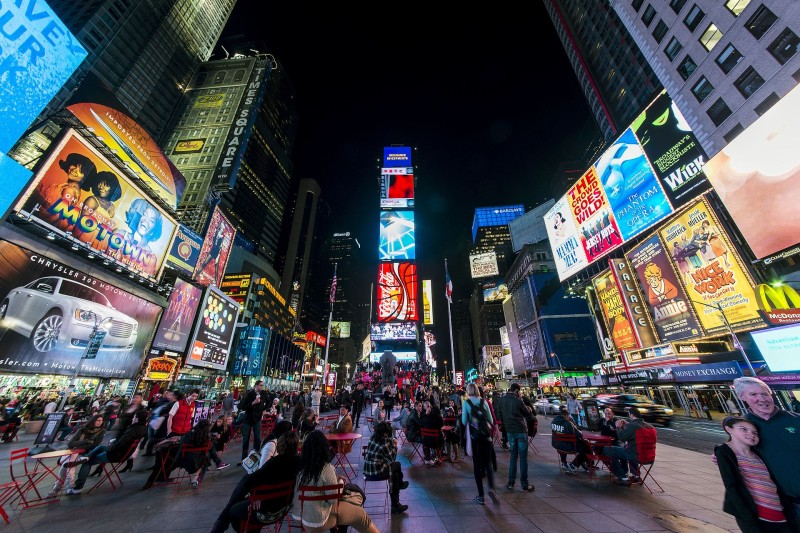 Ahhh New York, the Big Apple, the “City that Never Sleeps”. For many people, visiting or living in New York has been their dream for years, and I’m no exception. I love everything about this city, from the weird and wonderful people on the subway, to the attractions, the history, and of course, the food.

Today, as part of the #ZipCodePride collaboration, I thought I would talk about why I’m so in love with New York, and why you should consider moving if being a New Yorker has always been one of your dreams.

While New York is definitely a big city, it feels much more like lots of small towns once you’re a resident. Each neighbourhood has a different flavour and personality. From Staten Island to Little Italy in the Bronx, Coney Island to Brooklyn Heights, and the Lower East Side to Harlem, This city is jam-packed with unique areas brimming with culture and character within the five boroughs, and truly offers something for everyone. You can also easily perform address verification if you’re running a small business in the city.

Another one of the reasons why New York is so popular amongst so many people is the diversity. The city is often called “America’s melting pot,” with around 36% of residents from other countries. That means if you listen carefully, you can hear up to 800 different languages being spoken as you travel throughout the city.

For those who have visited New York, you probably immediately noticed the energy of the city. The 24-hour life, creative spirit, constant traffic, and hustle and bustle of New Yorkers makes it one of the most vibrant places to live in the world.

One of the biggest reasons why many people love New York City is the pure convenience. Looking for sushi at midnight? Need a manicure first thing int he morning? You can get whatever you want or need, whenever you want or need it in New York. It’s easy to get spoiled with such a convenient lifestyle, and many New Yorkers forget that the rest of the world lives on a slightly different schedule.

New York is also just an exciting place to live. It’s a place where you could spot celebrities while out walking your dog, meet a promoter offering VIP tickets to a hot event, or end up rubbing shoulders with movie stars in your favourite clubs.

Sure, the many landmarks may be tourist attractions, but there’s little doubt that living amongst some of the most famous landmarks in the world makes you feel like you’re living in a movie. While you really only need to visit the Empire State Building and Statue of Liberty once or twice, strolling through Central Park, enjoying the many incredible museums, and having drinks with views of the skyline never get old.